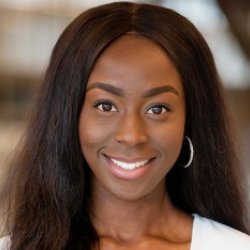 "I remember my first day consisted of eight hours of lectures. I left thinking, 'It’s time to quit! I don’t understand it. Nothing makes sense. Why did I choose maths?' Fortunately, through some confidence-boosting from Dr Natalie Douglas, I powered through. Three years later, I graduated with a first-class degree. The maths department was massively encouraging; the staff never failed me whenever I needed help."

To be honest, I was unsure about what I wanted to study. Was it accounting and finance? Was it maths? I then attended an open day at Surrey and remembered seeing the Alan Turing statue outside the Austin Pierce building and thought, this is the place for me.

Surrey was my first choice. The University was an hour away from my family home in East London, which meant it was close enough to get back if I needed to but far enough to move out and become independent.

I studied a BSc in financial maths, a hybrid structure of 75% pure maths and 25% economics/finance. Studying maths was not easy. I remember my first day consisted of eight hours of lectures, and I left thinking, “It’s time to quit! I don’t understand it. Nothing makes sense. Why did I choose maths?” Fortunately, through words of wisdom and confidence-boosting from Dr Natalie Douglas, I powered through.

Three years later, I graduated with a first-class degree. The maths department was massively encouraging; from open office hours to daily positivity, the staff never failed me whenever I needed help.

Statistics modules were always my favourite, in part because I enjoyed probabilities but also because I had the amazing Dr Fiona Tompkinson as my lecturer.

Even though I’d veered away from the traditional sciences such as chemistry and biology, I decided to take the mathematical ecology and epidemiology module in my final year. The late Professor Stephen Gourley taught this, and his fun and quirky way of teaching brought it to life for me and everyone else. I thought I was terrible at science, which is why I gave up studying it. But a fantastic lecturer can make a real difference.

The campus nightclub, Rubix, never failed on a random night out after a long day of lectures. Living in Cathedral Court in my first year made a world of difference, especially getting to lectures within five minutes.

Coming from London where I'd lived my entire life, it was nice to meet new people and grow together. In my flat, I lived with students from Leicester, Portsmouth and Reading. Others came from tiny villages, while I came from a massive city. The University will always have a special place in my heart. I was forced to grow up and take on new responsibilities, but most importantly, I ensured I had a lived experience that provided so many memories to look back on.

The expectation is that most people who study maths will go into finance or teaching of some sort. But, honestly, knowing exactly what I wanted to do was difficult. After a short summer-long internship at an American technology bank, a role came up at British Land as an investment graduate, which provided an opportunity to get into real estate and property.

Tell us about your job…

I'm currently an investment associate at British Land, one of the UK's largest REITs, focusing on development and investment. I specialise in property acquisitions and disposals across the company's retail, office and urban logistics portfolio. We recently acquired a building on Surrey Research Park, which given its links with the University, made me quite nostalgic!

Alongside my role, I recently completed an MSc in Real Estate at the University of Manchester. This was a two-year distance learning part-time degree, which will enable me to undertake the RICS qualification to become a qualified chartered surveyor.

I've had a few people reach out to me via LinkedIn, which started the coaching/mentoring side of my career. The person I'm mentoring at the moment graduated last year, and he wants to know how to get into commercial real estate because it's not straightforward. Everyone assumes you're an estate agent, and that's not the case.

For me, being from an under-represented background and coming from somewhere like Dagenham, I didn't know about commercial real estate, so it's not surprising that people from similar backgrounds don't understand it either. I want to improve this situation by using my experience to inspire and educate the next generation about the industry.

How did your time at Surrey help shape you?

My degree wasn't easy, and the amount of hard work I had to put into it built who I am today. It taught me a work ethic that I retain now and one that allowed me to complete my part-time masters with such dedication. Not only did Surrey force me to grow up, as it was the first time I'd been independent, but it also offered me a solid foundation for the rest of my life.

Learn more about undergraduate study in our Department of Mathematics. 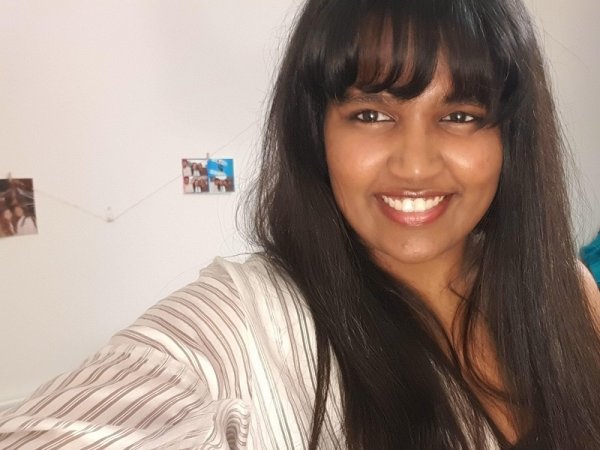 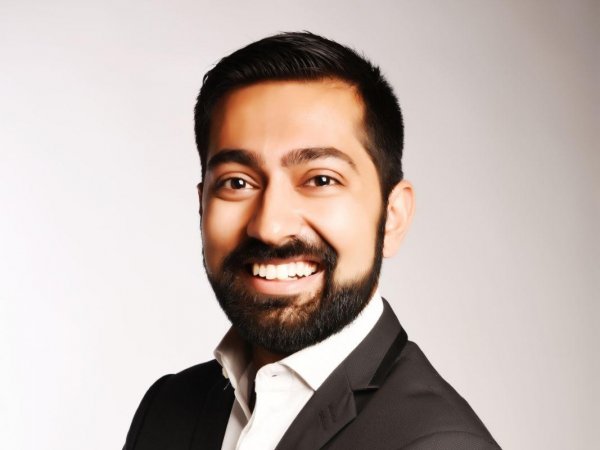 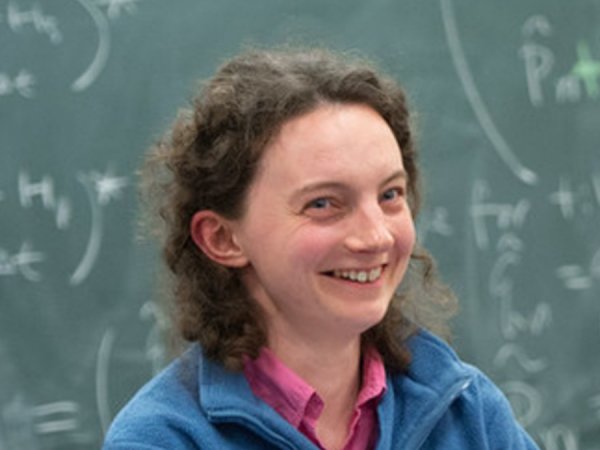