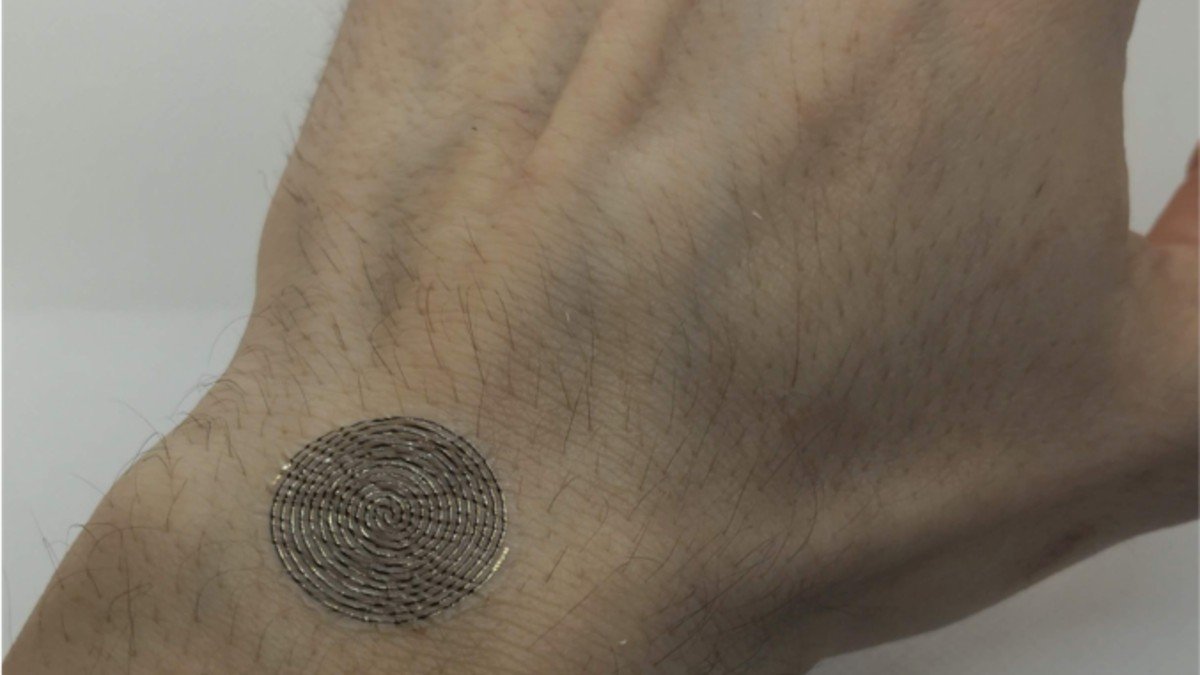 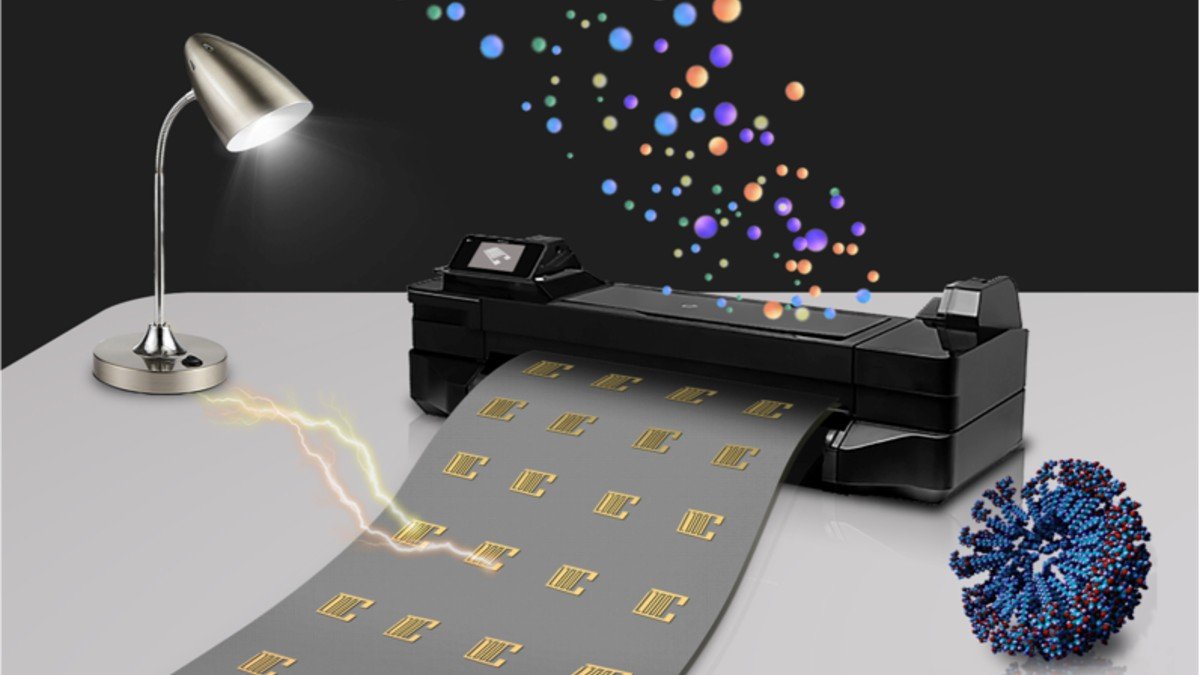 Pavlos was recognised for his outstanding work in printed electronics, nanomaterials, and energy storage with flexible micro-supercapacitors, which resulted in ground-breaking work on a ‘tattoo epidermal supercapacitor’.

Pavlos explains: “In the future, imagine being able to attach a low-cost activity tracker on your skin in the same casual manner that a child would attach a temporary tattoo sticker.

“To enable this technology, we created tattoo epidermal supercapacitors.

“These are basically a new class of energy storage devices, a bit like a battery. You adhere them directly onto your skin and they store energy, which can be used to power wearable technology and epidermal health tracking systems that could monitor activity, biology and heart rate.”

To help create these devices, Pavlos conceptualised the idea, designed and performed the experiments, and analysed the data.

This led to several breakthroughs, which included attaining world-leading energy storage results for the printable supercapacitors, and demonstrating exceptionally high resolution ink-jet printing with nanoparticle inks to ensure the devices can be manufactured on a mass scale.

The importance of Pavlos’ research, which is part of a collaborative European programme called SURFAS, has been recognised in leading journals. He’s also filed a patent application on supercapacitor nanoparticle inks used to 3D print the devices.

Pavlos will be presented with his IET award, which is part of a scheme providing more than £1million to encourage the next generation of engineers and technicians, in October.

On winning the award, Pavlos says: “I’ve received numerous scholarships and awards throughout my PhD, but the IET Postgraduate Research Award is an exceptional honour for me.”

Dr Maxim Shkunov, Pavlos’ PhD supervisor at ATI, adds: “We’re thrilled to see a Surrey student’s hard work being recognised by the IET. Pavlos has an inventive engineering approach, which helped him to develop ultra-flexible, tattoo-like supercapacitors, which provide a step towards wearable self-charging bio- and medical devices.

“This outstanding work is truly inspirational for the future generation of engineers in nanotechnology, physics, material science, electronics and medical devices research.”

Learn more about PhD study at our Advanced Technology Institute.