On 27 July 2020, the Department of Politics, along with the Politics Society and the MUN Society, hosted a plenary across the Faculty of Arts and Social Sciences to discuss the United Nations’ UN75 initiative. 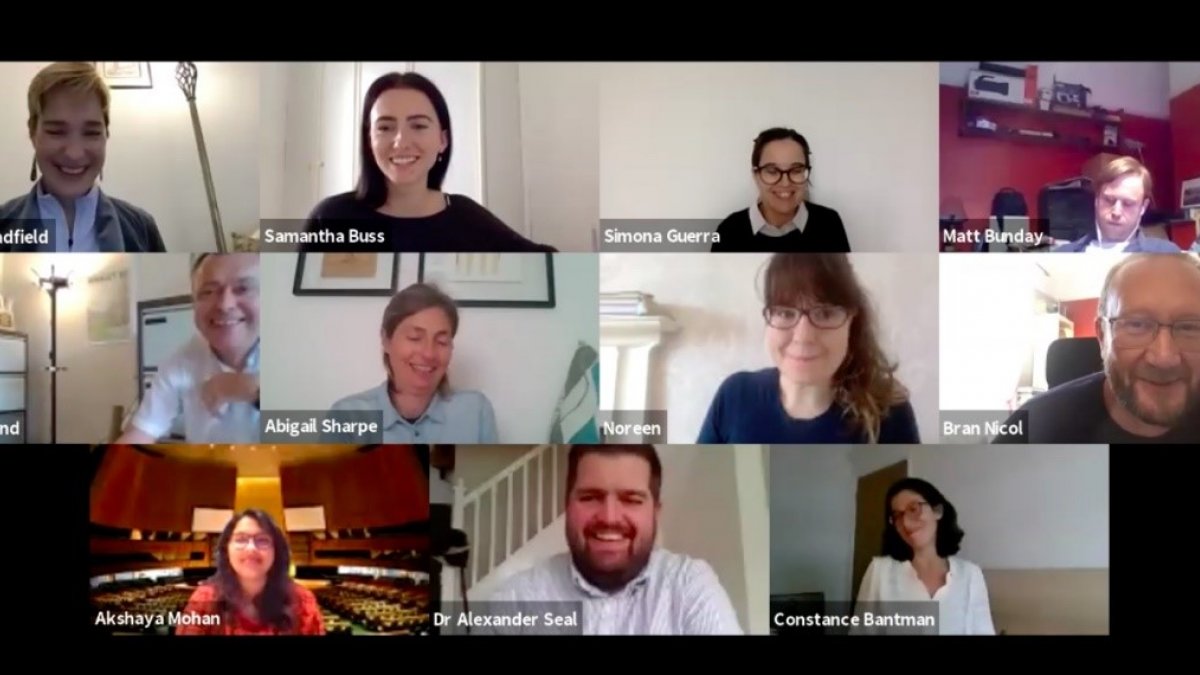 Staff and students across the Faculty discussing the UN75 initiative

24 October 2020 marks 75 years since the UN Charter was signed and adopted by the founding nations in San Francisco. In recognition of this, the UN has decided to use its 75th anniversary to reflect on the past and analyse what can be improved to ensure the world is a better place in 2045 (the 100th year of the UN).

As a result of this, the UN along with its many subsidiaries launched the UN75 initiative - a crowdsourcing and community-building initiative which aims to bring global citizens into the fold of decision making.

To mark this, on 27 July 2020, the Department of Politics along with the Politics Society and the MUN Society hosted a dialogue over zoom, with academics from different schools and departments across FASS.

Professor Karen Bullock and Professor Jon Garland from the Department of Sociology addressed the question: “will the world be better off, worse off, or the same in 2045?”, through the lens of hate crime.

Academics from the School of Literature and Languages were able to provide a different perspective on a primarily political discussion. Professor Bran Nicol provided some intriguing context, whilst comparing current issues with famous pieces of literature. Following this, Dr Constance Bantman provided an outlook on how we should tackle problems such as equality between countries and gender equality, and why they are important.

Finally, Dr Noreen O’Meara and Dr Joshua Andresen from the School of Law reflected on the ramifications that Covid-19 could have in international integration.

Professor Amelia Hadfield from the Department of Politics said “It was a real privilege to organise this cross-university event exploring the past, present and future role of the UN at 75. This event saw enthusiasm shared across a host of students and staff across and beyond the Faculty, and the result was a hugely engaging and challenging conversation about the UN’s relevance, reliability, and requirements, both now and the years to come. It’s vital that we keep studying, discussing and debating the UN!”

Prof
Amelia
Hadfield
Dean International, Head of Department of Politics, Director of the Centre for Britain and Europe (CBE)