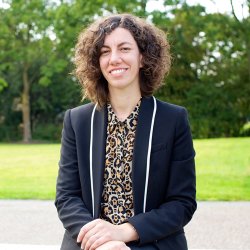 Senior Lecturer in Entrepreneurship and Innovation (starting Jan 21)
PhD in Management, London School of Economics and Political Science
c.bonina@surrey.ac.uk
Surrey Centre for the Digital Economy
61 MS 03
Please email me for an appointment

Carla Bonina is Senior Lecturer in Entrepreneurship and Innovation (with effect from Jan 2021) at Surrey Business School. Her research interests lie in the intersection of technology innovation, entrepreneurship and policy with a focus on sustainable development. Her current projects revolve around open data and innovation, the developmental value of digital platforms and sustainable business models in the digital economy. She provides strategic advice on digital transformation, open data and sustainability of the digital economy to governments, international organisations and donors, such as Avinas Americas, the OECD, the IDRC and the World Bank among others. She is considered a Latin American expert.

In July 2020, she's been given the Impact Award prize at Surrey Business School for outstanding contributions to impact in her research on digital government transformation in Latin America.

Carla is founding member of the Surrey Center of Digital Economy and Principal Researcher at the Latin American Iniciative of Open data (ILDA). She is Strategic Advisor to the Veterinary Health Innovation Engine (vHive), member of the Center for Social Innovation Management and the Surrey Law and Technology Hub. She is also member of Sandbox, a global network of young entrepreneurs, and shares a passion for social entrepreneurship.

Prior to joining Surrey Business School, she held a Research Fellowship in LSE Tech, a research team at the London School of Economics and Political Science (LSE) active in the area of innovation and technology management. Carla holds a PhD in Management from the LSE, an MSc in Public Administration and Public Policy from CIDE in Mexico City, and a BA in Economics from the University of Buenos Aires. 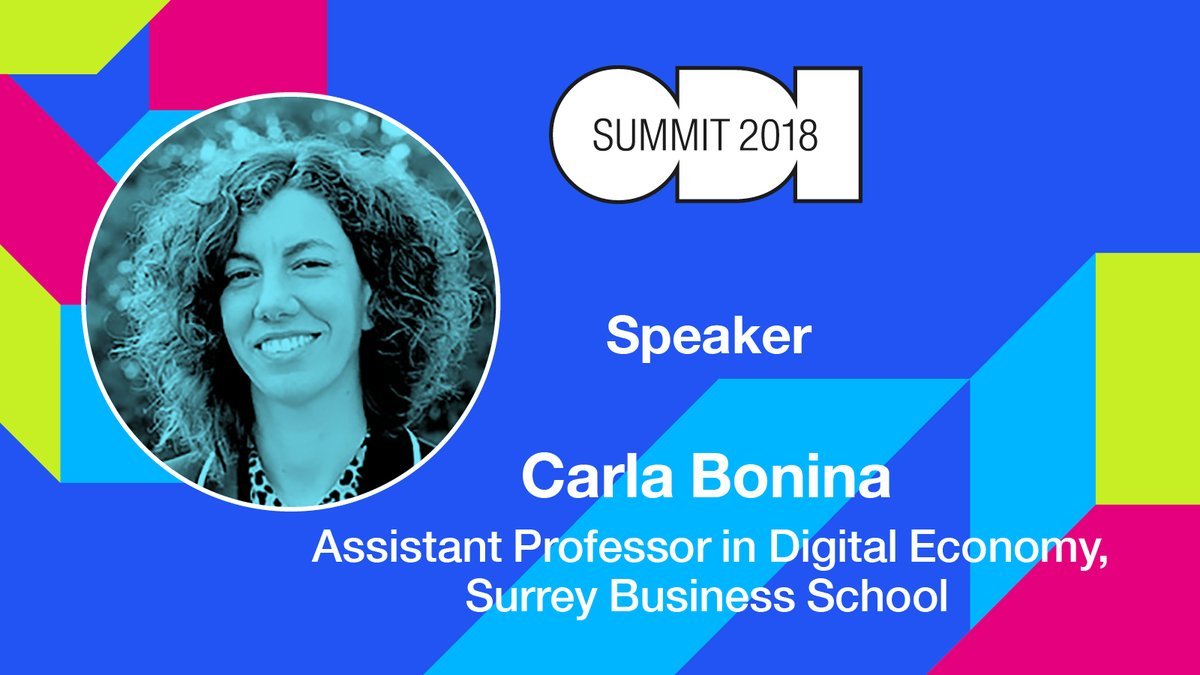 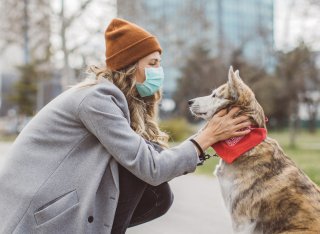 PetHack 2020: addressing the impact of Covid-19 on pets 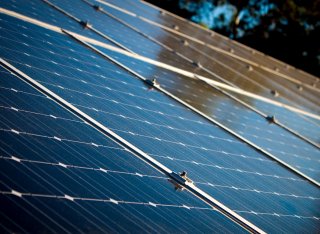 CSIM and CoDE webinar series: Rethinking sustainability and the digital economy in times of Covid-19 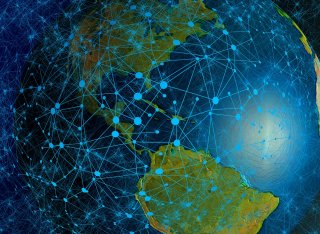 The future of government, citizens and public services in the digital economy 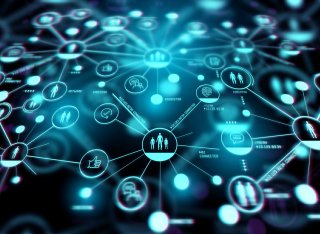 My research agenda revolves around asking the ‘what’, ‘how’ and ‘why’ questions of digital innovation in private and public enterprises and its effects at societal level—questions that are at center of the Surrey Centre for the Digital Economy (CoDE). I work mainly in three related streams:

A big part of my current programme of research examines how open government data—data released by government in digital format, publicly available for anyone to use—can contribute to economic and social development in Latin America. It  employs a multi-method approach using several case studies in the region to answer two related questions:

On completion, this research will provide governments with practical guidelines to grow and nurture an ecosystem of innovators needed to unlock the developmental value of open data. It will also equip tech entrepreneurs, NGOs and social innovators in Latin America with powerful tools to generate or escalate ventures based on open data in a sustainable way.

Key partners to develop this research in the region include the Latin American Open Data Initiative (ILDA), Avina Americas and the InterAmerican Development Bank, and the Government of Argentina, among others.

This programme of research explores how digital innovation contributes to the enactment of public values in government on one hand, and what role ideologies play in the design and implementation of digital government initiatives. It applies social theory in information systems and publicness theory to study the way governments generate value within their contexts. The empirical setting is Mexico and Argentina, with expected contributions to the field of management of information systems and practitioner advice to governments in Latin America seeking digital transformation.

Other areas I'm working include reappraising notions of value in the digital economy, emerging business models in FinTech and the creative industries, and critical discourse analysis in digital economy related themes. Within this stream, a highlight project is the EU-funded AudioCommons, where I work with David Plans on understating emerging business models for the audio industry.

The state of Open Data
The State of Open Data is a new project that seeks to review the development of the open data movement over the past 10 years. The project is funded by the International Development Research Centre (IDRC) under the Open Data for Development (OD4D) Programme. Coleading the Open Data and Private sector chapter.
Development Implications of Digital Economies (DIODE)
Development Implications of Digital Economies (DIODE) is a strategic research network funded by the UK’s Economic and Social Research Council.  It researches the digital economy and its role in developing countries. Role: Co-PI, leading group on digital platforms and intermational development.
Audio Commons
An EU-funded, three year project, The Audio Commons Initiative aims at bringing Creative Commons audio content to the creative industries. It aims to promote the use of open audio content and at developing technologies with which to support an envisioned ecosystem of content repositories, production tools and users. Role: Co-PI