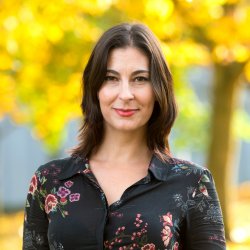 Dr Isabel Rodriguez is a Research Fellow associated with the Research Group “Competitiveness of the Visitor Economy” in the School of Hospitality and Tourism Management at the University of Surrey. Dr Rodriguez received both her BA and MSc degrees at the University of Alicante where she worked as research assistant at the Tourism Research Institute, a tourism multidisciplinary research centre. From 2009 to 2012 was co-coordinator of a number of projects awarded by the Spanish National R&D&I Plan dedicated to the renovation and innovation of mature tourism destinations, tourism clusters and innovation. In 2012 started her PhD studies which were completed in 2015. The main objective of this research was to conduct a historical analysis over innovation as part and outcome of tourism policies with emphasis on the study of innovative clusters and entrepreneurship policy programmes. With the support of a Marie Skłodowska-Curie action (MSCA) from the European Union, Dr Rodriguez joined the School of Hospitality and Tourism Management in June 2016 to conduct a 2 year research project “The innovation journey of tourism entrepreneurs: evidence from Spain and the UK and policy implications (INNOVATE)”. In February 2019 was officially appointed Research Fellow at the School. 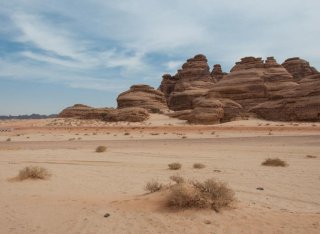 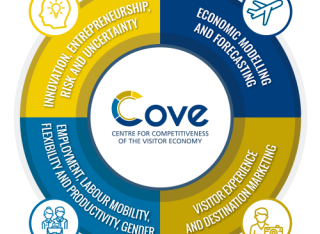 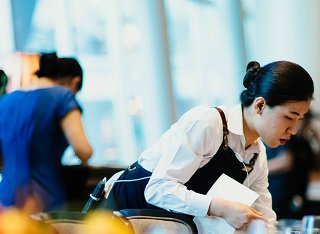 The innovation journey of tourism entrepreneurs: evidence from Spain and the UK and policy implications 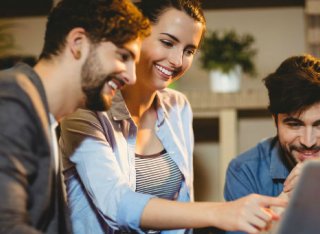 12 June 2018
Innovation is a highly complex and uncertain process which explains the high failure rates.
Author
Learning from innovation failure in tourism
Centre for Competitiveness of the Visitor Economy hosts Tourism Recovery and Competitiveness webinar

Tourism innovation, entrepreneurship, policy and planning. Dr Rodriguez has extensive experience in conducting research projects to study tourism innovation in both the public and private spheres and working closely with tourism public bodies.

The innovation journey of tourism entrepreneurs: evidence from Spain and the UK and policy implications

This project set out to provide insightful knowledge on different stages of the innovation journey followed by entrepreneurs in tourism. It examined the innovation process of a total of 57 entrepreneurs in Spain and the UK and carried out a longitudinal study of business performance of a sample of 16 innovators, the latest revealing high failure rates for innovation. The fact that innovation is a highly complex and uncertain process explains the high failure rates. The analysis of the innovation pathways of a total of 73 entrepreneurs (both successful and unsuccessful) during this 2 year project highlighted critical factors for success or failure which were discussed with policymakers in Spain. The results of this discussion was the co-production of an online survey allowing the potential policy measures and issues to be discussed with a wider sample of innovative entrepreneurs. The survey was completed by 269 tourism innovators both in Spain and the UK. The views of all the participants at different methodological stages were included in a policy recommendations report. The project findings were also disseminated via conference and published papers, videos and a policy briefing.

Contributing member of the Alliance for Innovators and Researchers in Tourism and Hospitality (AIRTH), a network of innovation-minded scholars and practitioners.

Jose Francisco Melenez on his project "Co-creation of sustainability-oriented innovations in tourism destinations".

I am looking forward to accepting new PhD students on topics relating to entrepreneurship and innovation to start from September 2022.