On 24th August the AlSat-1N spacecraft was packed up in its shipping crate for delivery to Satish Dhawan Space Centre in India for launch on PSLV-C35.

The AlSat-Nano mission is a joint endeavour by the UK and Algeria to build and operate a 3U CubeSat. The project was designed to provide training to Algerian students, making use of UK engineering and experience. The CubeSat was designed and built by the Surrey Space Centre (SSC) and hosts three UK payloads with operations run by the Algerian Space Agency (ASAL).

The  payloads were supplied by the UK CubeSat community  and were selected through a competitive process, effectively performing a technology demonstration mission. These payloads demonstrated novel technologies in mechanisms (Deployable Boom - Oxford Space System), imagery (Compact CMOS camera demonstrator - Open University) and power generation (Thin Film Solar Cell - SSC & Centre for Solar Energy Research). The educational and CubeSat development were funded by the UK Space Agency (UKSA), whilst the UK payloads were self-funded. Launch and operations are funded by ASAL.

Health check testing was performed at launch site followed by battery charging and a Launch Readiness Review was held to confirm all parties were happy to proceed to launch. The spacecraft was then closed in the pod with final flight preparation. The spacecraft in its pod was one of the last payloads mounted on the Launch Vehicle on 20 September.

The AlSat-1N spacecraft in its deployment pod is seen at 3 minutes into the integration video and is dwarfed by some of the other satellites on the launch!

The PSLV launch vehicle lifted off on Monday 26 September at 4:42AM UK time. The launch went well and AlSat-Nano was released on schedule just before 7am into a 680km orbit.

This was the in fact the longest and one of the most complex launches undertaken by the Indian Space Research Organisation (ISRO), requiring restarts of the upper stage rocket engines to place the passenger satellites in different orbits, and the first time this functionality has been used operationally. 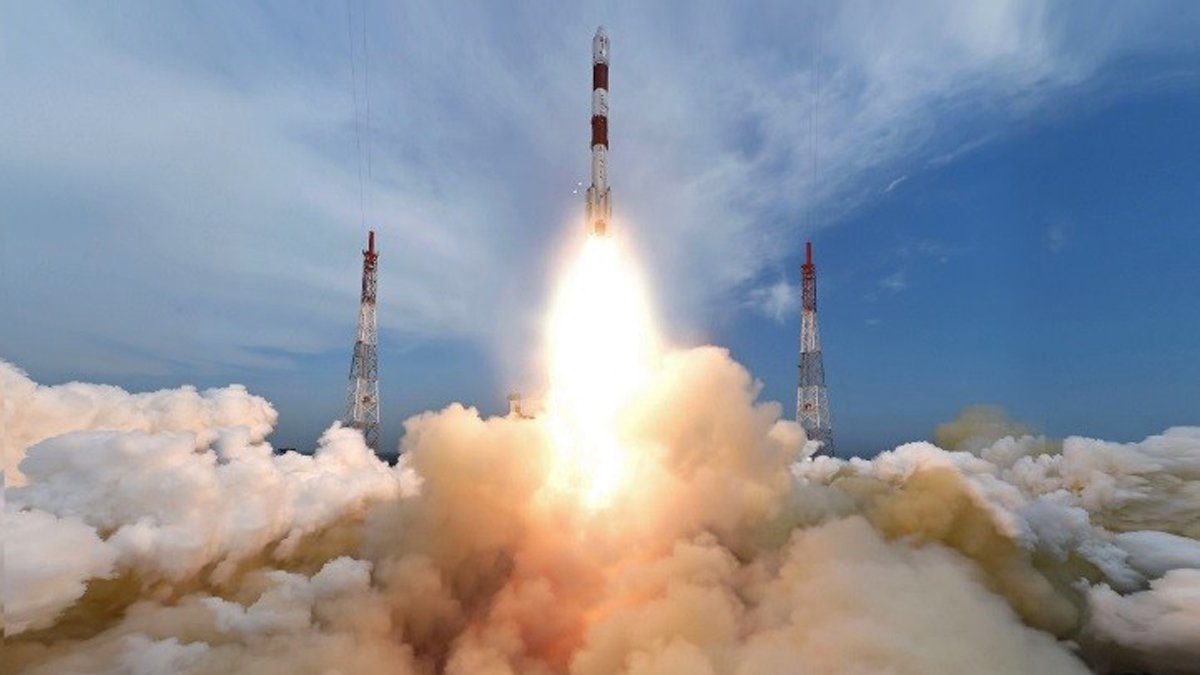 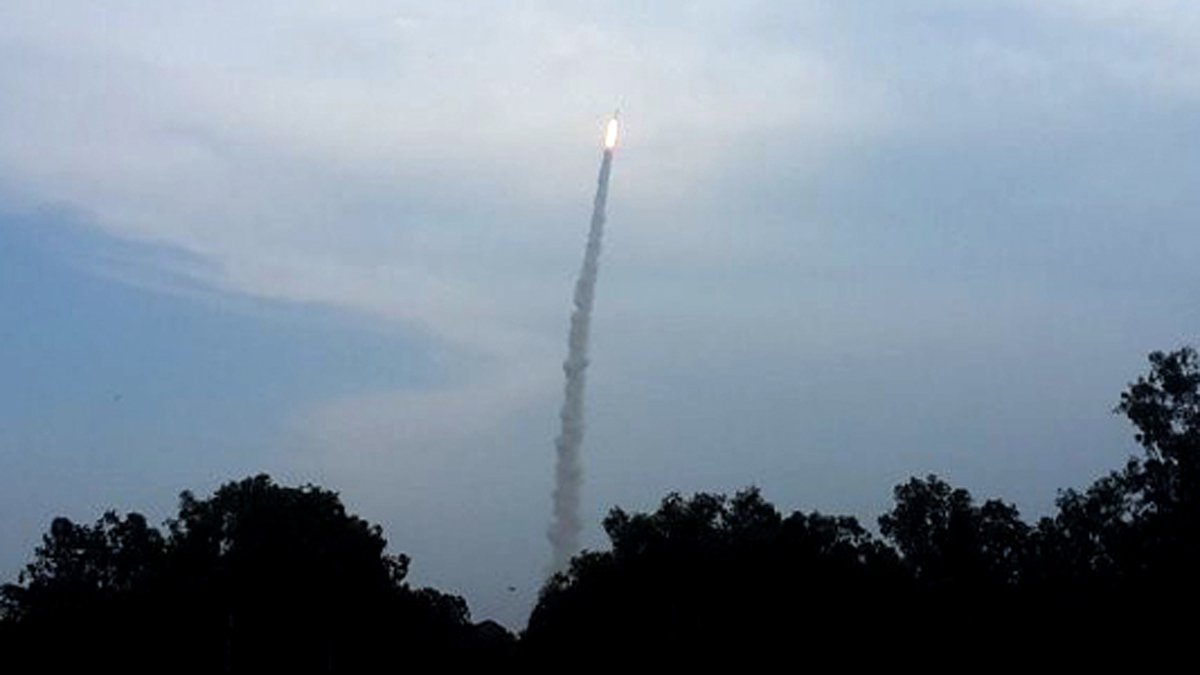 After deployment there was a nervous wait for the team, for first contact to be made. Out first beacon telemetry data was received from the spacecraft the same morning into the groundstation at the Surrey Space Centre (SSC), followed shortly afterwards by the ASAL groundstation at CDS in Oran, Algeria. This showed the spacecraft had deployed and booted up as planned.

A wealth of data was provided by the Amateur Satellite community around the world, particularly on the first few days which allowed the team to quickly review the health of the spacecraft looking particularly at battery voltage, battery temperature and software stability – all were found to be in expected ranges.

Moreover, the early contacts with the spacecraft demonstrated that the transmissions coming from the spacecraft and our in-house transceiver were very strong and easily detectable above the RF noise. 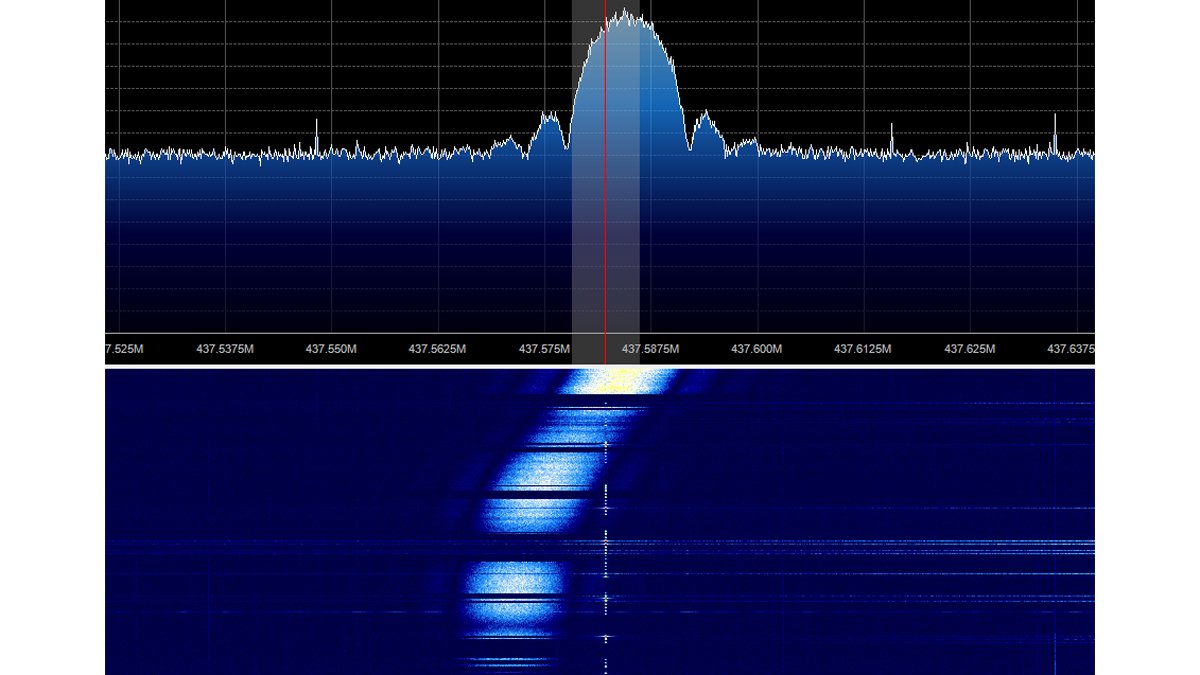 Following the early data from beacon reception, contact was made from the ground up to the spacecraft to request more telemetry points to perform a systematic check of all subsystems and to start to establish on orbit power budget and temperature profiles. The spacecraft was taken out of safe mode ahead of schedule, allowing for more telecommanding and commissioning operations.

In the first week of operations full two directional communications were commissioned at both the SSC and the ASAL groundstations and Whole Orbit Data (WOD) collection was started. WODs collect and store data on the spacecraft, providing much broader information than the telemetry channels collected in realtime only during groundstation passes. The WODs therefore informed the operators on the behaviour of the spacecraft throughout the orbit providing power inputs/outputs, temperature profiles and approximate tumbling rates. 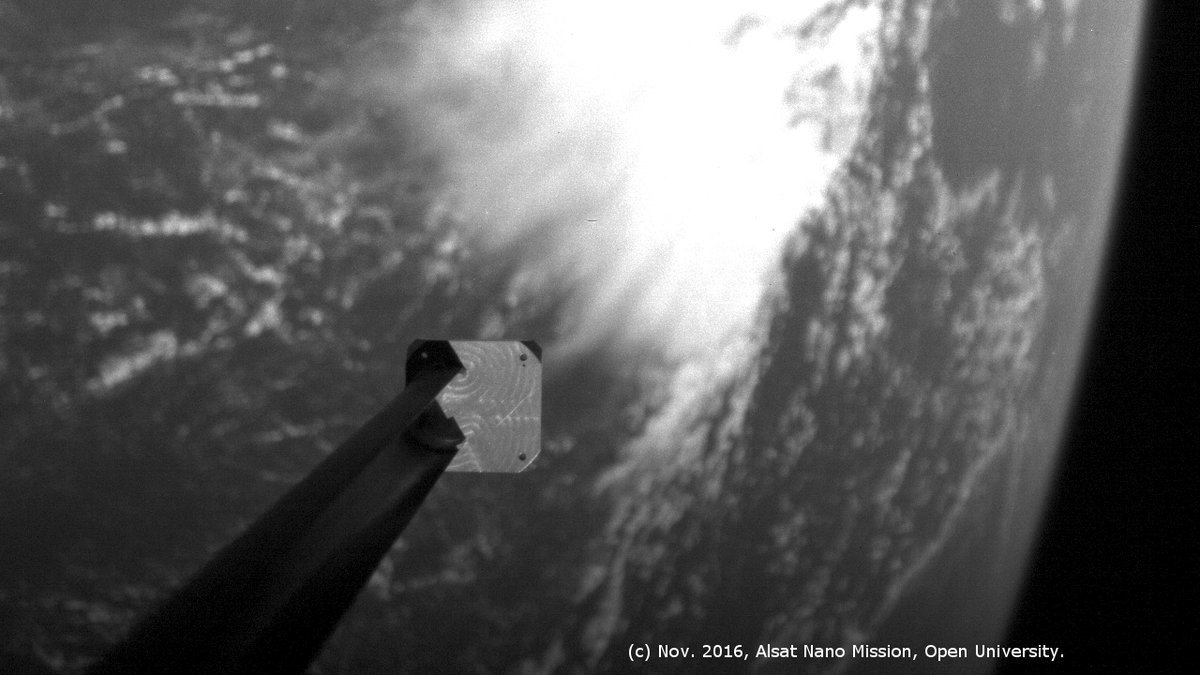 Once the stability of the platform had been established, payload commissioning was started in early October. The first payload to be commissioned was the Thin Film Solar Cell experiment. Here data were obtained. The early results from this experiment show good functionality of the payload and is the first time data has been collected from space for this technology.

Commissioning of the AstrotubeTM Boom from Oxford Space Systems and C3D2 imaging payload from the Open University are both underway. The Boom has been partially deployed to 45cm to plan ahead of a stow operation and further incremental deployments out to it’s full length of 1.5m. This is the first on-orbit demonstration of Oxford Space Systems’ novel technology. Meanwhile, the C3D2 payload has so far collected imagery from two of its three cameras. One of these has a focus set to 45cm to image the Boom deployment.

The download of this image of the AstroTubeTM Boom was a great moment for the AlSat-1N team at SSC and ASAL, and all project partners, as it demonstrates coordinated operation of payloads through the end to end system from groundstation to payload and back.

Payload commissioning continues with further image capture and boom operations before moving into the operations phase of the mission. More updates to come! 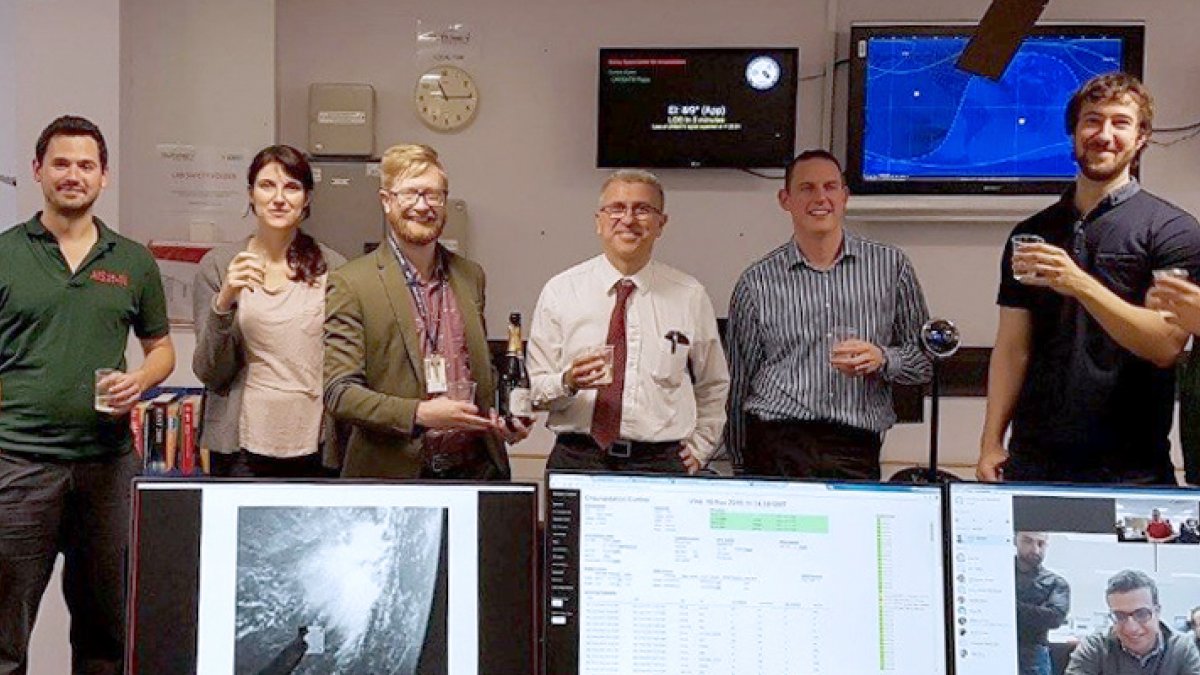