How donations have supported our students

Read some of the stories that highlight how your donations make a real difference to the lives of our students. 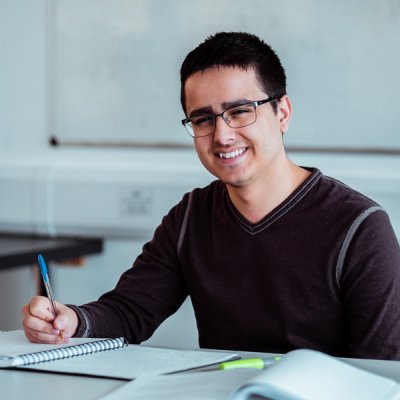 Dean worked hard throughout his degree and was keen to go on a placement. Being from a low-income family, he felt that this opportunity wasn’t available to him as many placements offer little to no pay. He decided to seek financial support and applied for a Professional Training placement bursary. Sadly, during this process his mother and sister tragically passed away. This was a very difficult time for Dean, and although he was experiencing the loss of his mother and sister, he was still determined to continue his degree and undertake a placement opportunity.

Dean accepted three different placements to take part in during his year in industry, which meant he was exposed to a world of opportunity. The skills he learnt opened the doors to many different career paths and allowed him to make the most of his Professional Training year, and took him far beyond what he had expected to achieve.

“The placement enabled me to gain valuable work experience in the real world, I wouldn’t have been able to have gained this experience or acquire the opportunities it has given me without the bursary. The bursary gives people in difficult situations the chance to better themselves.” 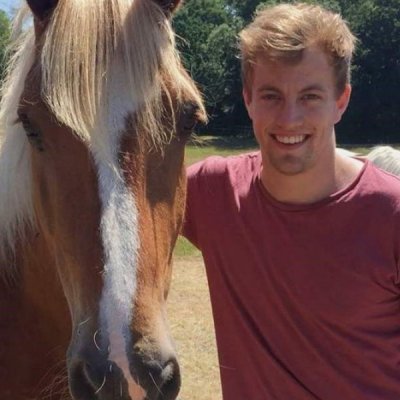 Throughout his degree, George has worked as a Duty Manager at the campus club, Rubix, as well as participating in voluntary training to become a Police Officer with the London Metropolitan Police.

However, as part of his degree, George is required to undertake regular industry placements. Many placements offer a low wage, or in some cases, are unpaid.

This has not only made it difficult for George to juggle a part-time job alongside his studies and placements, but also meant that he was facing significant financial pressure which ultimately began to affect his mental health.

With the encouragement of a friend, he decided to seek support.

George received a hardship grant, meaning he no longer needs to worry about how he will make his next rent payment or cover bills and is now able to concentrate on completing his degree. 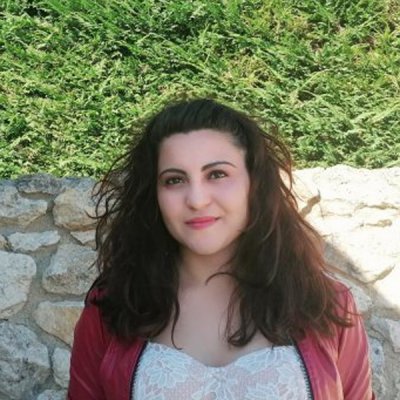 As Pamela is an international student, she is not eligible for a maintenance loan from Student Finance England. Throughout her first year, she worked in a restaurant at weekends and as a cleaner during the week, juggling two part-time jobs around her studies to support herself.

Sadly, she lost her job at the restaurant and consequently, faced severe financial difficulties. She was also worried that she would be unable to fly home and as a result, would be isolated in England during the pandemic.

Pamela received an emergency hardship grant, and recently told us how the money has changed her life, enabling her to complete the first year of her Microbiology degree.

“Thank you. Many students can’t finish their studies due to financial problems and they have the potential to do really good things. Without your help, I would have been alone in England worrying about money."

Although she had a part-time job, the number of shifts she could work were cut as a result of the pandemic. Beth, concerned that she may not be able to pay her rent during this difficult time, asked for help from our hardship team.

Thanks to the huge number of donations from our alumni, we could provide this support, ensuring Beth can concentrate on completing the final months of her degree.

“I would like to thank you so much for this support. I feel very fortunate that I have been given this opportunity. This support means that I can focus on my deadlines rather than worrying if I can pay my rent.”

Students like Dean, George, Pamela and Beth lives have been turned around by donations to the Forever Surrey Fund. To make a difference today, donate today.

When the Covid-19 pandemic began in the UK, many of our students at Surrey were hit hard through the loss of part-time jobs, resulting in them struggling to pay their living costs. Many were unable to return home due to international travel restrictions or their family situations. In response to this, we launched the Emergency Student Support Appeal to provide vital funding to those that needed it.

Below is the impact made by the hundreds of donors who supported students during this appeal.