Welcome to the 25th European Symposium on Research in Computer Security (ESORICS) 2020. This year the Symposium will be held in Guildford, United Kingdom on 14 - 18 September 2020.

Computer security is concerned with the protection of information in environments where there is a possibility of intrusion or malicious action. The aim of ESORICS is to further the progress of research in computer security by establishing a European forum for bringing together researchers in this area, by promoting the exchange of ideas with system developers and by encouraging links with researchers in related areas.

The conference proceedings will be published in the LNCS series as planned:

Take a look at the chairs and committees who have helped organise this event and the workshop programme (PDF). 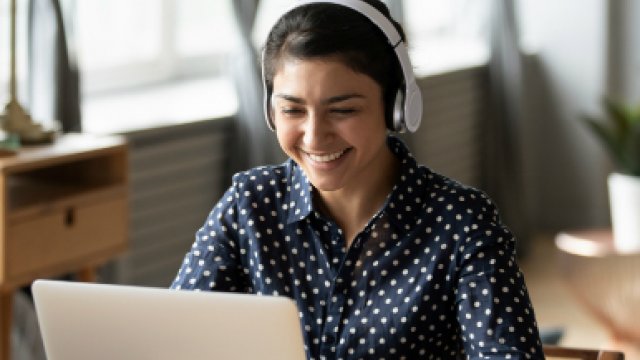 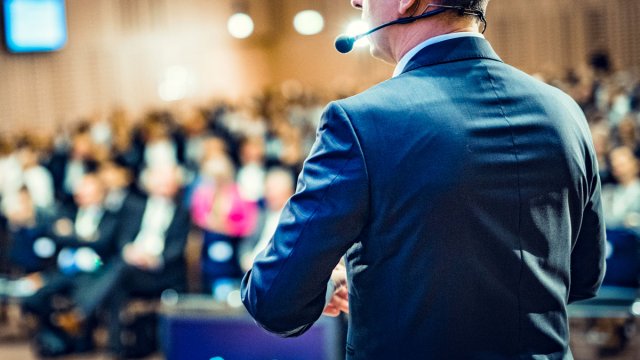 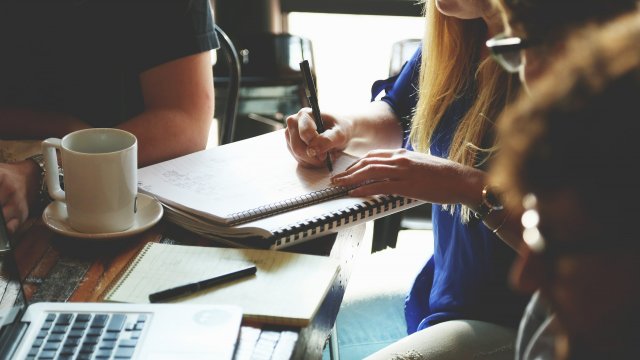 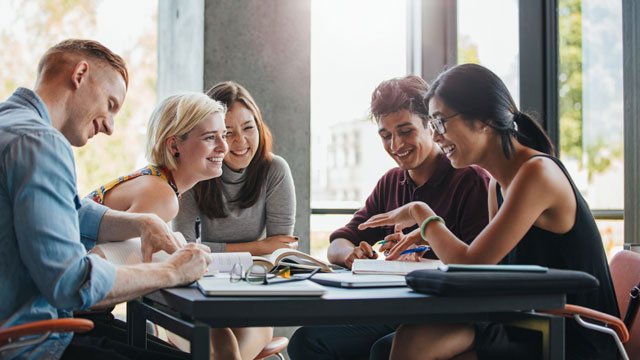 Huawei are currently looking for a digital trust and identity researcher (PDF) to work in their Shield Lab in Paris.

Thank you so much to all of the speakers and attendees for making ESORICS2020 a terrific and informative week. I ho… https://t.co/IuOdXVCDQ0

Workshops are now live! Join us for a great line-up of sessions https://t.co/qV2N81arg9 #ESORICS2020