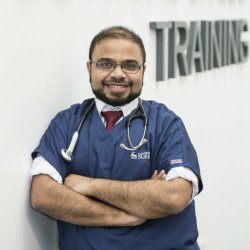 Dr. Kamalan Jeevaratnam was previously the Royal College of Surgeons Ireland, Lead in Physiology at the School of Medicine, PU-RCSI based in Kuala Lumpur. As an academician, he has previously delivered anatomy and physiology lectures and practical session to both medical and veterinary students at the International Medical University, University Putra Malaysia and the University of Cambridge, UK. He is also an examiner on the surgical MRCS examinations.

Dr. Jeevaratnam is also a keen public speaker, debater and judge, having previously debated for the prestigious Cambridge Union and been chief judge for several international debating competitions. He has been involved in the United Nations debate program as well as spoken as a youth leader on topics involving media and national development at the Perdana Leadership Foundation. His industry experience includes extensive work in training technical sales talent as well as developing key account management schemes in Malaysia for Colgate Palmolive's pet nutrition division, Hill's Pet Nutrition Incorp. He has previously consulted as a business development advisor for H&G Strategic Communication, based in Malaysia which specialises in executive training programs for private companies, local schools and universities. Prior to joining academia he was a companion animal clinician in Kuala Lumpur but after joining academia he sees cases at a primary care practice on weekends in the suburbs of Petaling Jaya.

Dr. Jeevaratnam holds a PhD from the University of Cambridge, a MMedSc from International Medical University and the Doctor of Veterinary Medicine from University Putra Malaysia, He was admitted to the Royal College of Veterinary Surgeons, UK in 2011 by examination. He was also the recipient of Merdeka Award Grant for International Attachment, the International Award by the Japanese Association of Laboratory Animal Sciences, the Nicola Emmerson Trust Award (2010-2011) the Cambridge Commonwealth Trust Award (2008-2010), Maxis Communications Scholarship for Excellence Program (2008-2011), and FFM Best Research Award (2005). 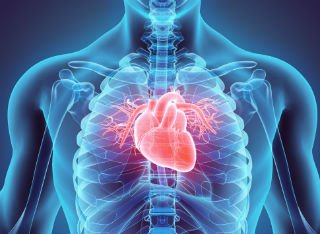 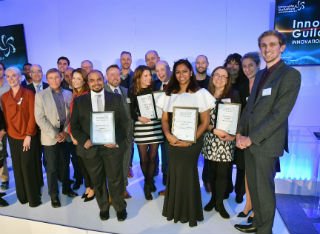 Innovation at University of Surrey recognised 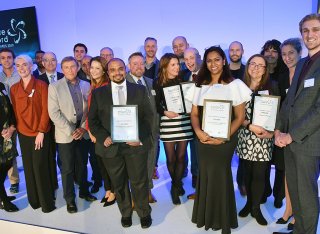