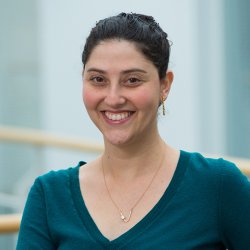 Smadar Cohen-Chen received a PhD in Social Psychology from the University of Sheffield in 2015. She held a position as a visiting assistant professor in the Dispute Resolution Research Center, Kellogg School of Management, Northwestern University.

Smadar's research focuses on how emotions influence intergroup relations and conflict, as well as ways to regulate these emotions. In particular, she studies the role of hope in social contexts, including conflict management and negotiations, collective action and decision making. Along these lines, she develops experimental techniques to induce and regulate hope.