The Internet today is mainly used for global distribution of digital content objects to end users. However, the design of traditional network systems was based on the host-to-host model which has been proven ill-suited for handling large-scale content/information dissemination operations.

In recent years, the concept of Information centric networking (ICN) has been promoted as an alternative Internet architecture in which content objects can be accessed and delivered natively according to their names rather than relying on IP addresses. In our work we have been focusing on the development of ICN-oriented network paradigms that aim to efficiently support content publication, access, storage and delivery services at the Internet scale. Specific research topics include content resolution with server and network awareness, in-network content caching, content-aware routing and mobility support. In addition, we are also investigating applied ICN principles (publish/subscribe) in other application domains such as the control of smart energy grids.

The conventional routing protocols used in today’s Internet take no account of the QoS requirements of the data or content that is to be transmitted across the Internet.  We have investigated lightweight approaches for including QoS in the routing paradigms while providing excellent traffic engineering of the network. Approaches here include differentiated routing and giving some control of routing to the user, through techniques such as edge controlled routing. Approaches which allow for cooperation between the end users and the network providers are also promising. 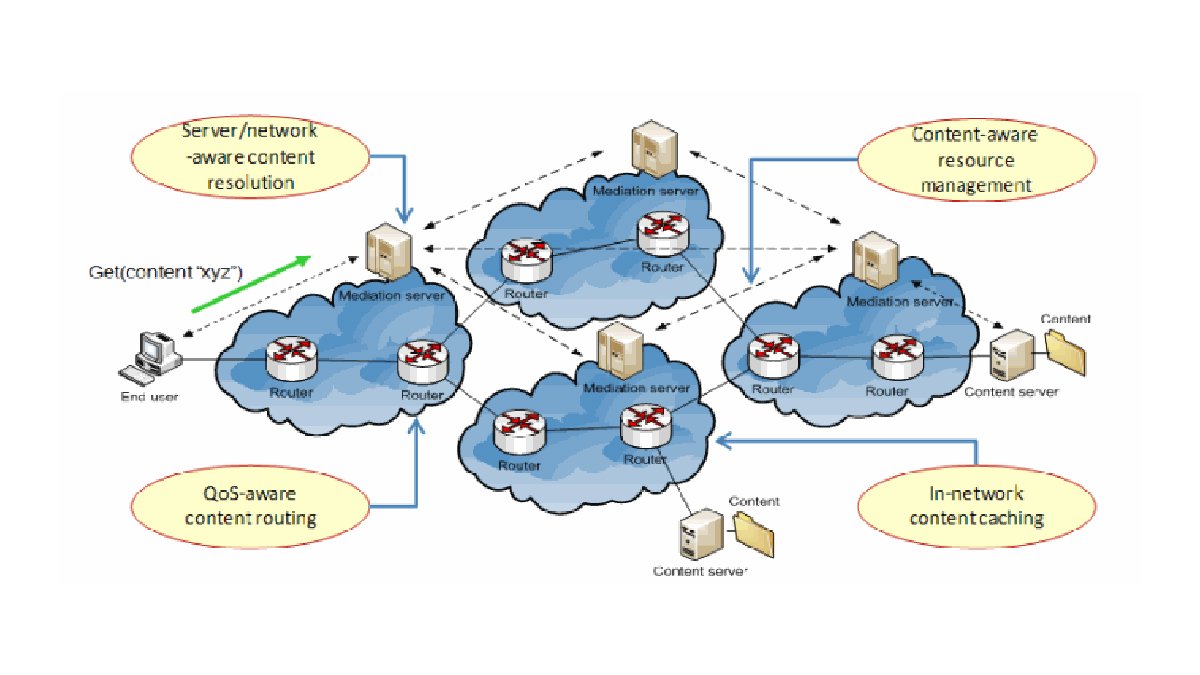 The convergence to all-IP based technology has led to major research in the same area related to satellite networking. The development of the future Internet is a very challenging task. Satellites will play a significant role in this future system and hence this is one of the major areas for research. Important topics include: integrated satellite, terrestrial, mobile and wireless networks, new services and applications such as public protection, disaster relief and management, as well as new technologies and broadband networks for ultra-high speed links. 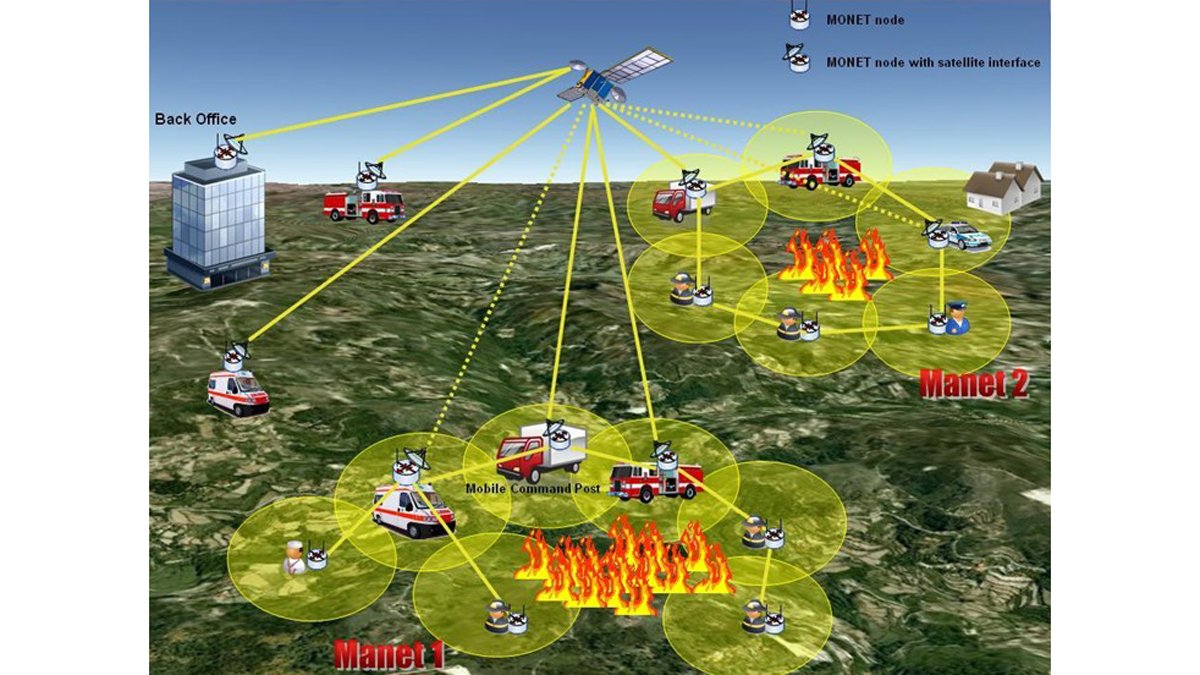 Traffic modelling and engineering have been playing important roles in network operations and long term plan for global communication infrastructure. This implies the trade of capital expenditure and operational expenditure, and efficient utilisation of network resources, as Internet traffic will fluctuate during hours, days, months and years.

Furthermore, communications systems and networks consume about 3% of electric energy globally. Therefore, in addition to building efficient network infrastructure and cost efficient network operations, accurate modelling of Internet traffic can also help to save electricity by reducing the operational levels of the network resource without degrade the quality of service (QoS) to end users and network applications. Therefore, new traffic models and traffic engineering become important research topic in the future generation of networks.

Network virtualisation has been regarded as a promising solution to enabling flexible utilisation of network resources in open shared network environments. The rationale behind is the newly evolved business relationship between stakeholders, with the separation of various service providers from the underlying network infrastructure provider. In this context, we have been researching efficient resource management schemes based on virtualised network infrastructures. Specific topics include: generic virtual resource management frameworks, virtual resource allocation and adaptation schemes in software-defined networks and virtual network embedding algorithms.

In recent years, research activities on energy efficiency have been targeting future green networks that will substantially reduce energy consumption and CO2 emissions. In this context, the traditional practice of resource over-provisioning and the “always-on” strategy in operational ISP networks is not anymore be regarded as “cool” solutions. We have been addressing energy efficiency issues in heterogeneous network environments, including backbone telecom networks, data centres and content delivery networks, as well as wireless sensor networks.

In addition, we have been researching cross-layer traffic optimization schemes based on interaction between content applications (in particular Peer-to-peer overlays) and the underlying IP-based networks.

As the Internet’s global importance grows and users demand access while mobile, wireless networks have been a major area of research for communications.  Many different types of wireless network have been identified, each with their own technical requirements.  Some of the more important categories are:

Intermittently connected networks (ICNs), sometimes also known as delay- or disruption-tolerant networks (DTNs): networks where an entire end-to-end path between two devices rarely or never exists, due to either a low density of nodes and/or large distances between devices.

Key research topics for these networks include the following, all of which are the focus of research at ICS.

At the network layer, topology and geographical routing protocols and algorithms have to be developed which take account of each network characteristics such as mobility, node availability and connectivity. QoS requirements vary between the network types and have to be included in the development of routing protocols.
At the transport layer, conventional protocols such as TCP are inadequate in intermittently connected networks. The bundle protocol has been developed for interplanetary DTNs but is not sufficient for terrestrial networks, where transport layer issues such as congestion control have to be considered to avoid overloading nodes.

Cloud computing technologies have been developed rapidly and generated significant impacts on how citizens and businesses use technology and individuals live their everyday lives. In addition to the traditional desktop and laptop computers, smartphones and mobile devices and Internet of Things (IoT) are all connected to the Internet and become part of the cloud.

Due to the new concepts, new services and applications have been developed. The connection of everyday devices, such as home appliances or specialised equipment such medical devices to the cloud technologies lead to our focus of research area.