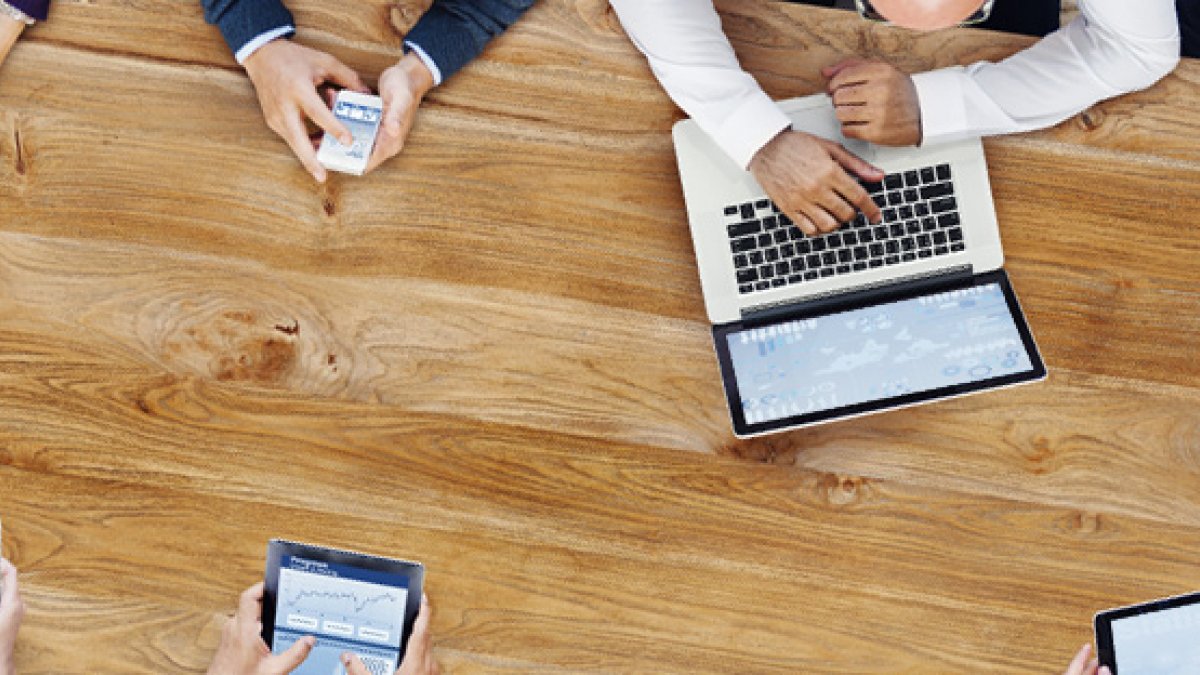 In the first case, BT have a number of new integrated communication services in development and plan to trial the first of these in Summer 2006. In the second case, and in conjunction with these trials, we propose a project to look afresh at user behaviours and requirements in this area, using a novel methodology based on analysing conversational records. Hence pairs of users in particular relationships will be approached for permission to record their communications over a fixed period, in whichever medium they occur.

This is a two year project with BT under the Knowledge Transfer Partnership scheme.

This project was led at Surrey by Victoria Land