Augmented reality usually refers to the overlay of visual information on the world, as recognised by camera software and displayed on a mobile device or headset. In this project, we explore the medium of immersive audio which can be played to augment particular locations or materials through speakers or headphones. 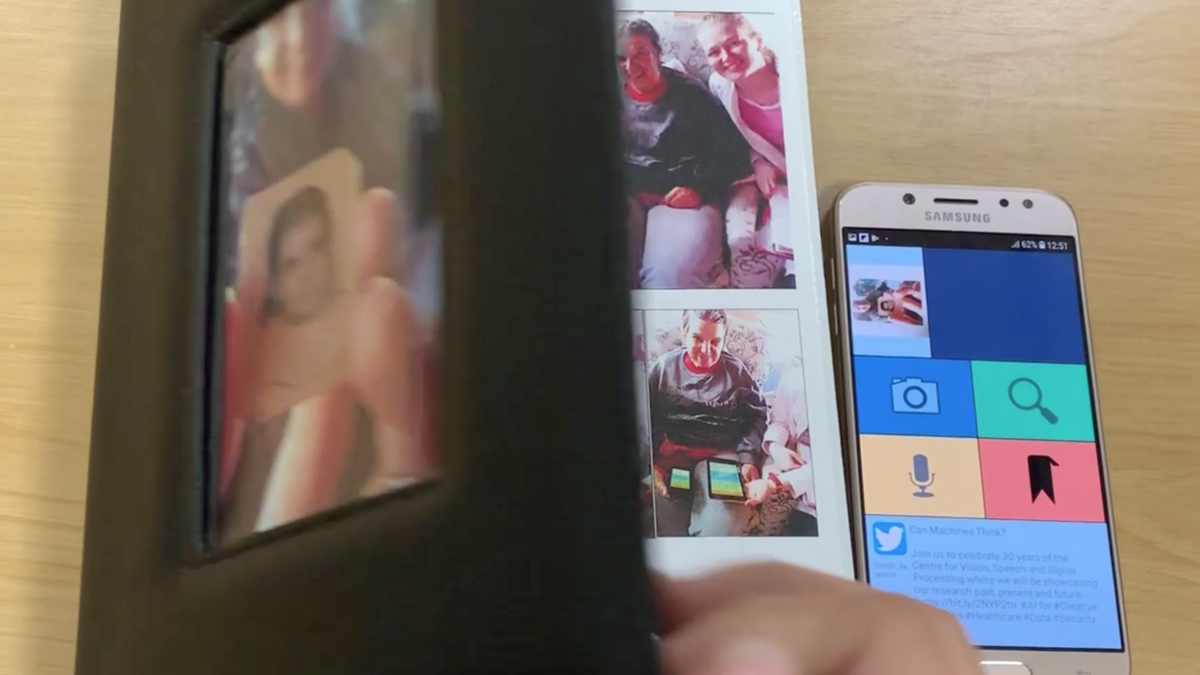 This project will use human-centred design processes to inform the optimum use of audio augmented reality in the creative industries. The project will engage with a cross-section of relevant users and media producers across a range of sectors; including film, music, radio, television, publishing, advertising and tourism. Separate user and producer focus groups will be held to discuss potential audio content, and then gain feedback on a small number of experience prototypes.

The project is funded by Innovate UK at a cost of £60,000 and will run for 6 months from 1 October 2018. Its lead partner is RPPtv with project manager Will Buchanaan, while the Academic Partner is the University of Surrey led Philip Jackson from the Centre for Vision, Speech and Signal Processing (CVSSP).