Desktop computers and their operating systems have proved expensive to purchase and difficult to access by many older people who are unfamiliar with digital technology. 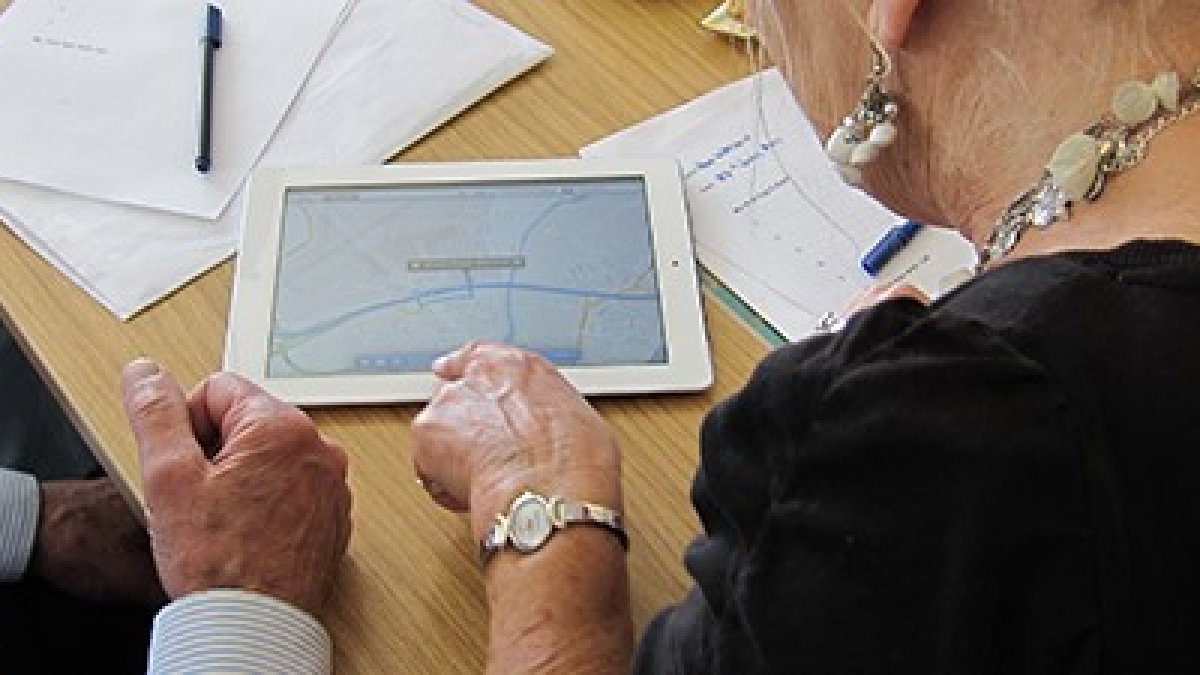 In contrast, a new class of mobile technologies is proving cheaper to purchase and simpler to operate for this population. In particular, the ‘app’ model of computing prevalent on mobile phones and tablets makes it easier to customise these devices for particular tasks, as does the possibility of making specialised ‘appliances’ with focussed functionality.

In this project, we consolidate and contrast work in Brazil and the UK examining the requirements and design of mobile technology for older people.  The original work in Brazil was carried out by Paula Castro and colleagues at the Federal University of Sao Carlos (UFSCAR) from a gerontechnology perspective.  Work in the UK was carried out by David Frohlich and colleagues at the University of Surrey from an interaction design perspective.   By sharing insights and approaches from both perspectives we hope to learn from each other, understand cross-cultural differences in technology use, and consider new collaborative opportunities across our two research groups.

This work was led by Paula Castro on a sabbatical year at Digital World Research Centre, starting on the 1st February 2016. It was jointly funded by UFSCar and FAPESP as a Research Fellowship Abroad worth a total of £50,278.