University of the Village

Traditionally, universities’ outreach programmes have offered short courses and programmes to individuals through local town-located centres on a “night-school” model. Whilst this may have been an effective way of engaging with urban populations and communities that are well-served by public transport networks, this has effectively excluded rural populations who are required to travel outside their communities to access provision and may have great difficulty in travelling to these centres in the evening, especially during winter or by public transport. 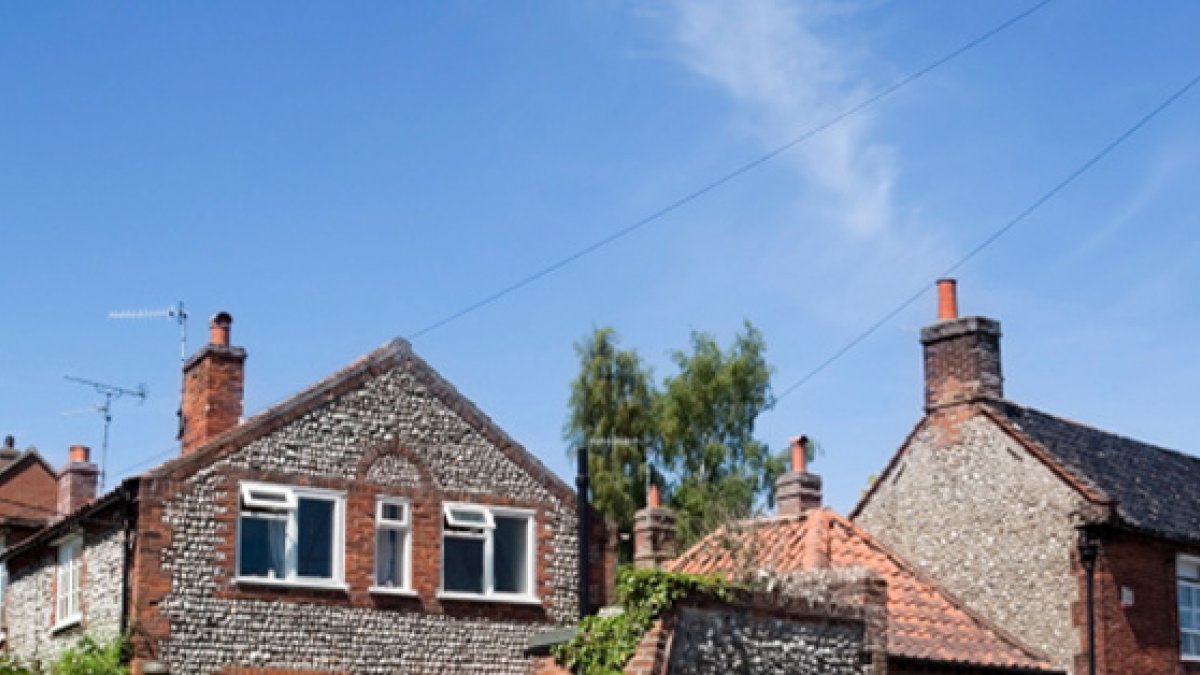 This pilot project seeks to explore new modes of delivery, enhanced through Next Generation Access Broadband, which will deliver speeds of up to 100mps. NGA is already recognised as being critical to the development of business, and the economy more generally, in the UK; this project will seek to explore how NGA can be harnessed to support learning, which in turn will support development of the creative rural economy and the sustainability of village communities. Furthermore, it will explore new ways of developing and delivering provision through a partnership model of universities and rural communities working together with internet providers and other local businesses. The project also proposes to explore a learning model which focuses upon the community, rather than the individual. The pilot will also focus upon developing a creative curriculum with a view to developing the creative infrastructure and the creative economy in rural areas. In these ways, the project differs fundamentally from current on-line delivery model practiced by many universities, including OU models.

The project was a collaboration between University College Falmouth, University of Surrey, University of Glamorgan and BT. It was funded by AHRC within the Connected Communities programme. It also has links to a £132m EU-funded public/private investment with Cornwall Council to roll out superfast broadband in Cornwall and the Isles of Scilly. The project ran for 12 months from March 2011.