Paper has been with us for many thousands of years and still has properties that we continue to enjoy in the digital age. Rather than replacing paper with e-readers and screen technology, we aim in this project to connect paper to digital information, especially sound. 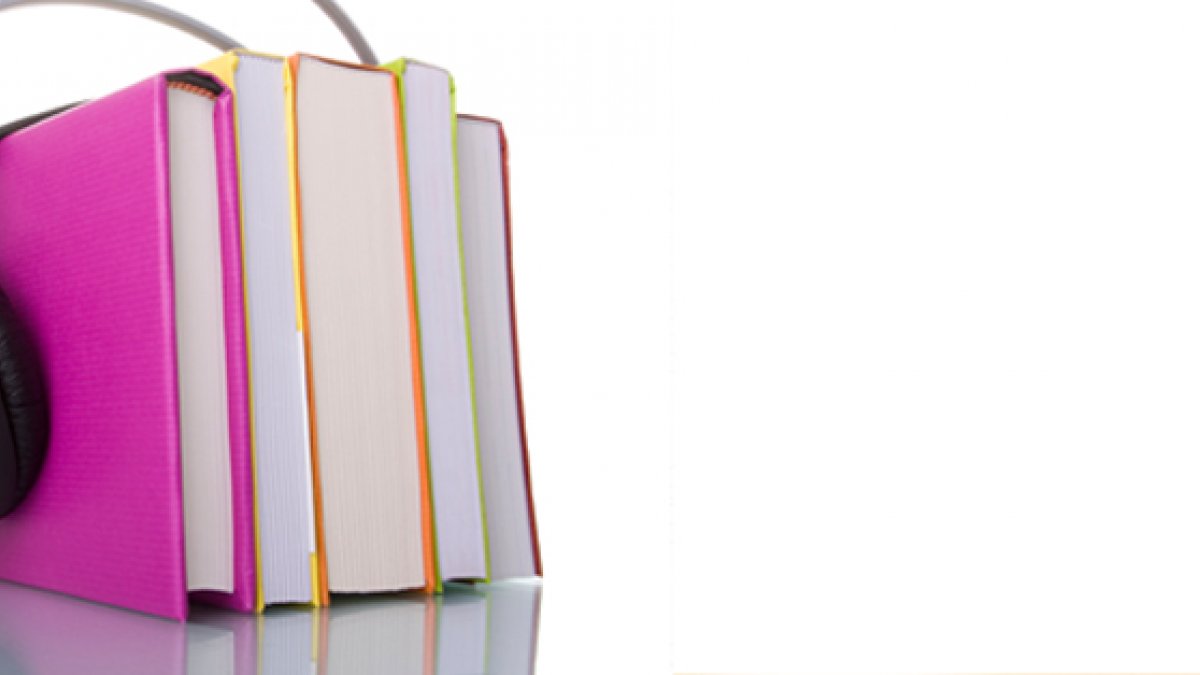 In a previous research project called Interactive Newsprint we explored the properties of connecting paper to the web through interactive regions which registered human touch and played back associated sound. One of the challenges of the project was in printing these regions and associated electronic components on the paper itself. Light tags is a new printed electronics technology from Surrey University which makes this easier. It has the potential to unlock a number of commercial applications of interactive paper in the print and packaging industry. In this project we aim to create proof of concept demonstrators of the technology, and collect feedback from both end users and industry representatives.

The project runs for 9 months from 1st July 2014 and involves a collaboration between Digital World Research Centre and the Advanced Technology Institute at the University of Surrey. It will be done in partnership with the Welsh Centre for Printing and Coating at Swansea University. The project is co-funded by the EPSRC Impact Acceleration Account (IAA) at Surrey University, and an Academic Expertise for Business (A4B) grant to Swansea University. We would also like to acknowledge the role of the EU COST FP1104 network on New opportunities for print media and packaging in facilitating this collaboration.

The team is led by David Frohlich at Surrey, and includes Radu Sporea and Janko Calic at the University of Surrey, with Tim Claypole and Simon Hamblyn at Swansea University.

A University of Surrey patent was filed from this activity

A follow-on ICURe project was granted entitled 'Commercial applications of augmented print and packaging. This is part of the ICURE programme funded by HEFCE and Innovate UK, and run by the SetSquared partnership. Click here for more details of the programme.