Identifying requirements for ambient audio displays in the home. 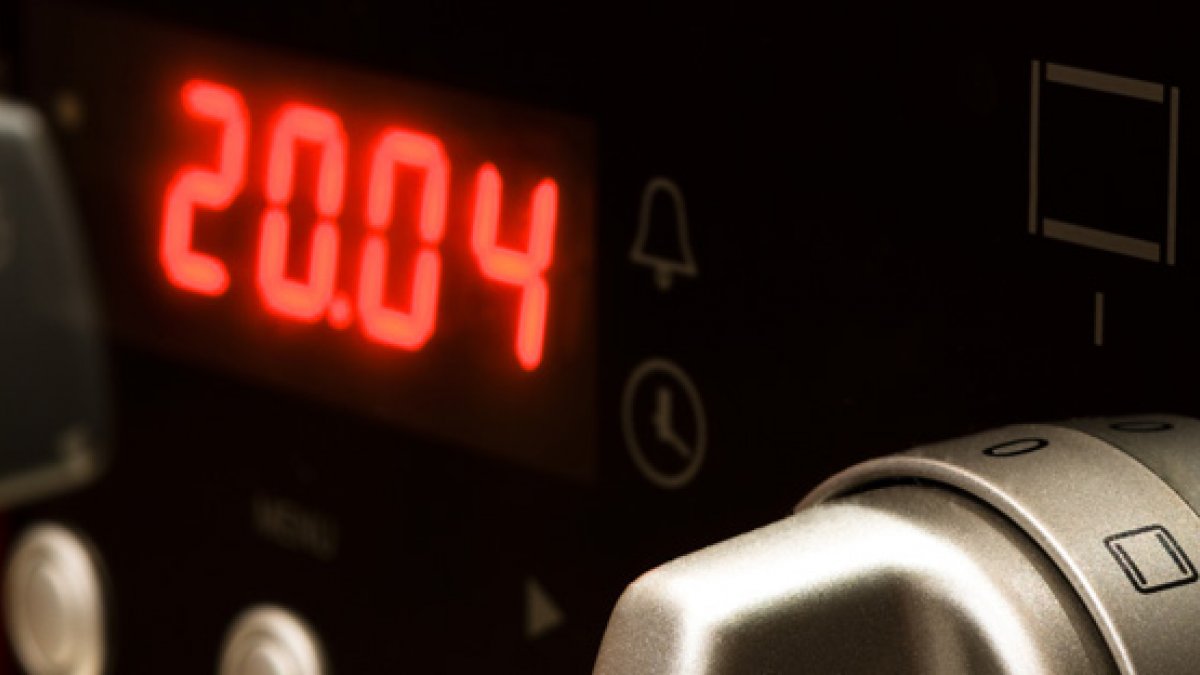 While families spend considerable effort decorating their homes with visual imagery and artefacts, relatively little attention is paid to the design of the domestic soundscape. Current audio technology such as radio, hi fi systems, TV and games add sound to the living soundscape of a home, but in ways which can sometimes be wearing, interruptive and annoying. In this project we aim to examine the role and use of sound in the home and to uncover some new uses through a series of ‘sonic interventions’.

These will be content creation exercises conducted with a small number of families to decorate and modify the sounds in different rooms of their homes. This will be done with the aid of a number of existing technology probes, including portable recording equipment, wireless intercoms and cheap voice recorders. The resulting understandings and sonic demonstrations will then be used to identify candidate new technologies that might be used to intelligently manage and enhance the domestic soundscape.

The project is part of a programme of work on Intelligent Environments, funded by Microsoft Research in Cambridge, UK. The results of the project will be showcased at a symposium in Cambridge in March 2007.

This project was led at Surrey by Gerard Oleksik.