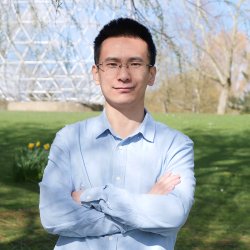 Faculty of Engineering and Physical Sciences, Department of Electrical and Electronic Engineering, Centre for Vision, Speech and Signal Processing (CVSSP).