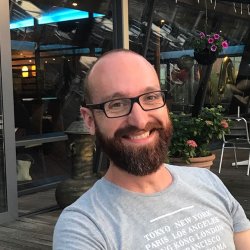 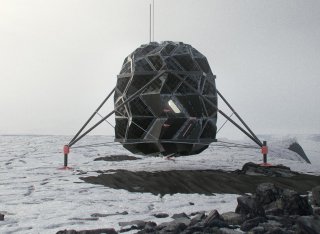 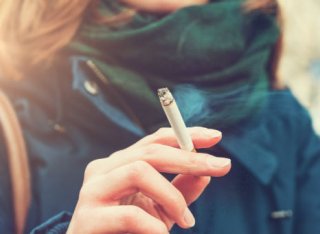 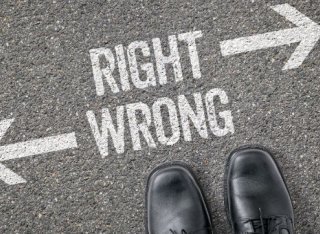 Expecting the worst: People’s perceived morality is biased towards negativity

Cyber threat security under the spotlight at Surrey and Singapore Universities

I am primarily interested in the asymmetries in our thinking processes. For example, one of the topics I have investigated is how the presence vs absence of features can differentially impact people's search and evaluation strategies. I have studied asymmetries in different domains such as social cognition and user authentication.

This strand of research might inform our understanding of relevant thinking processes that are also involved in medical diagnosis, legal investigations, and impression formation.

My current research projects concern: time perception in episodes of social exclusion and in relation to smoking behaviour; computational modelling of insight problems; visual-search strategies in user authentication; and the relation between trait adjectives and the perceived frequency of trait-inconsistent behaviours.