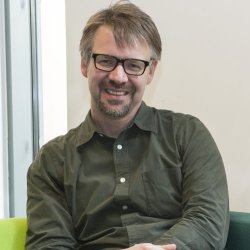 Peter Hegarty taught at City University of New York (1999-2001) and Yale (2001-02), held visiting appointments at the University of Michigan (2006) and Trinity College Dublin (2015-16), and was Suzanne Tassier Chair of Gender and Human Rights, Université Libre de Bruxelles in 2017-18. He was Head of the School of Psychology at Surrey from 2012-2015, and currently leads the research group on Social Emotions and Equality in Relations (SEER), co-coordinates Surrey’s new interdisciplinary research group on Sexuality Gender and Sex, and is a member of University Senate.

He was awarded the University of Surrey's Prize for Teaching Excellence in 2004, the British Psychological Society Award for Promoting Equality of Opportunity in Psychology in 2017, and the Distinguished Book Prize from Division 44 of the American Psychological Association in 2018 for his second book, A recent history of lesbian and gay psychology: From homophobia to LGBT (Routledge).

He co-organized the 2008 and 2010 University of Michigan's International Summer Institutes in LGBT Psychology and the Annual Meetings of the History and Philosophy of Psychology Section of the British Psychological Society (2013 and 2014). With David Griffiths and Kamilla Hawthorne, he co-organized the conference After the Recognition of Intersex Human Rights at Surrey in 2016. 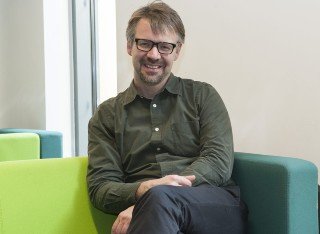 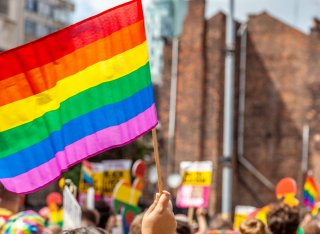 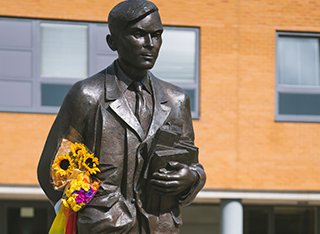 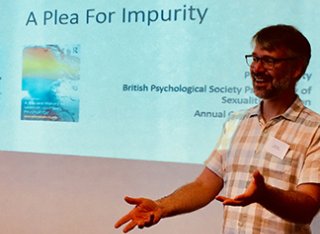 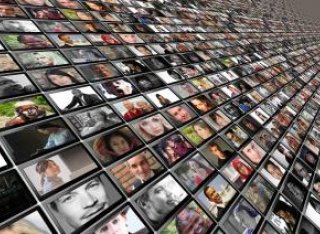 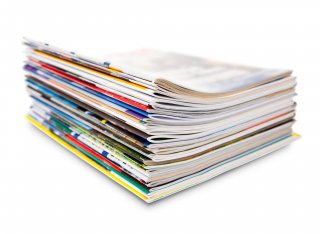 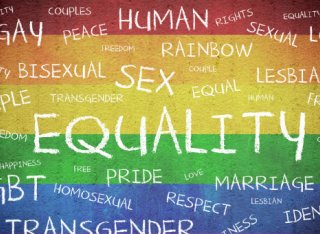 By bringing critical approaches to psychology's quantitative cultures, my research has been creating new questions at the intersection of social psychology, history, and gender and sexuality studies. My two sole-authored books on the history of psychology are about early 20th century entanglements between sexology, intelligence testing, and masculinity, and psychology’s more recent relationships with lesbian and gay movements.

An early interest in essentialism and sexual prejudice, formed during the ‘decade of the brain,’ has re-surfaced in my more recent collaborative work with Fabio Fasoli on how gaydar judgments can lead to discrimination. Social cognition collaborations with Felicia Pratto, Susanne Bruckmuller and others have examined the relationship between assumptions of higher status groups’ normativity and linguistic marking.

The SENS collective, led by Katrina Roen, was a qualitative research project that described the discourse through which DSD (Disorders of Sex Development) healthcare professionals frame ‘available’ medical interventions as medically necessity for patients with variable sex characteristics and their parents. A fuller (and more personal) account is in my oral history for Psychology’s Feminist Voices website, directed by Alexandra Rutherford.

Enabling Public Engagement with Intersex/DSD through Psychology and Mobile Technology

With David Frohlich. Funded by the British Psychological Society (2017).

Beyond ‘Straight Talking’: The Consequences of Vocal Cues to Sexual Identity for Modern Prejudice.

Intersex UK: A History for the Age of Consensus

The Nature of Social Relations: Mid-Century Psychologists and Work Toward World Peace

Postdoctoral Fellowship Award of the Social Science and Humanities Research Council of Canada to Jacy Young (2015-2017).

I am an active member of the Social Cognition working group of the COST Action IS1205 which explores the Social Psychological Dynamics of Historical Representations in the enlarged European Union, and a member of the European Network for Psychosocial Studies in Intersex/DSD (EuroPSI).

I deliver 15-credit modules on Conceptual and Historical Issues in Psychology that are core to the Undergraduate (Year 1) and MSc Conversion Psychology Degrees, and an optional research-led module on Social Psychology and History that is available to Final Year Undergraduates and to MSc students. I deliver additional guest lectures on other modules. Students can come to office hours at any time or email me to discuss BSc, MSc and PhD supervision possibilities.

Psychological research provides insights into how parents approach medical decisions on behalf of children. The medical decision of concern here is the surgical alteration of a hypospadic penis, whose urethral opening does not appear at the tip. Hypospadias surgery is routinely carried out in infancy, despite criticism by international organizations concerned about children’s rights. The focus of this study is on the framing of hypospadias surgery.

The objective is to examine how health professionals frame hypospadias and hypospadias surgery in medical and non-medical ways.

This is a qualitative study designed to build on the experimental research of Streuli et al who investigated how medical versus non-medical information affects decision-making about non-essential childhood genital surgery.

The analysis suggests that medical professionals’ engagement with parents underestimates the effect of framing in influencing parental decisions about hypospadias surgery. Some psychological specialists in this area are actively framing hypospadias in ways that enable some parents to choose a non-medical pathway. Psychologically informed ways of talking about a child’s genital difference focus on psychological qualities, including affect, well-being, and unconditional positive regard.

The best interests of children with hypospadias may well be served when psychological pathways are highlighted, providing opportunities to support the flourishing of children whose genital appearance raises the question of medical intervention.

Setting
12 hospitals in Sweden and the UK.

Results
The gynecologist and psychologist interviewees share certain observations including the importance of psychological readiness for and appropriate timing of treatment. Three overlapping themes are identified in our theoretical analysis of the MDT clinicians’ talk: 1) The stigma of vaginal agenesis and the pressure to be ‘normal’ can lead patients to minimize the time, effort, physical discomfort and emotional cost inherent in treatment. 2) Under pressure, treatment may be presented to patients with insufficient attention to the potential psychological impact of the language used. Furthermore, the opportunity to question what is ‘normal’ in sex is generally not take up. It can be challenging to help the women to transcend their medicalized experiences to come to experiencing their bodies as sexual and enjoyable. 3) The reality of treatment demands, which is not always adequately processed prior to treatment, can lead to discontinuation with treatment and even disengagement with services.