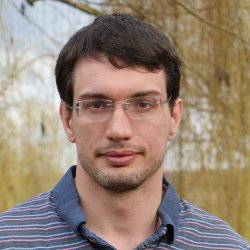 Dr Chris Russell is a Turing Fellow and a Reader in Computer Vision and Machine Learning at the University of Surrey. His recent work on explainability is cited in the guidelines to the GDPR and forms part of the TensorFlow "What if tool". He was one of the first researchers to propose the use of causal models in reasoning about fairness, and continues to work extensively on computer vision.

Dr Russell's current research interests also include the problems of missing data and treatment bias in patient records, and, with workers at the Francis Crick institute, characterising the cell micro-environment for lung cancer treatment.